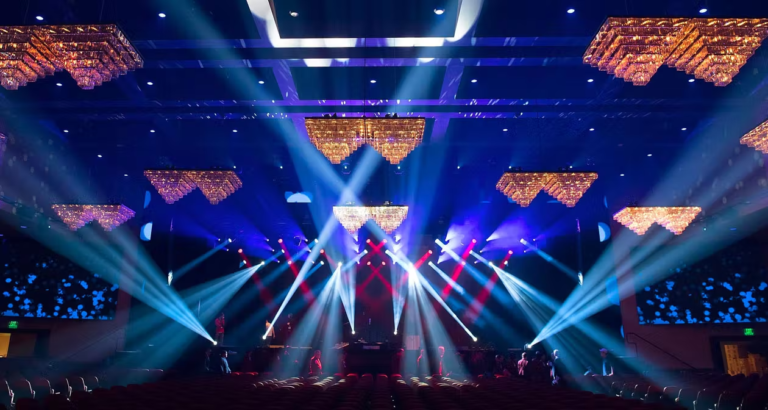 This June, the world-famous band The Roots will be performing in their hometown of Philadelphia alongside a lineup of musicians that have won several awards for their work. This festival is a must-attend for fans of hip-hop and R&B due to the presence of notable singers such as Jazmine Sullivan, winner of the Grammy Award for Best Female Singer-Songwriter, Mary J. Blige, Summer Walker, and Wizkid. Roots Picnic, which takes place annually at the Mann Center in West Fairmount Park, is the perfect event to attend if you want to listen to music while enjoying local cuisine on the grass.

At the nation’s largest Fourth of July event, you may honor Juneteenth and the birth of the United States of America. There were performances by Cam Anthony, Bebe Rexha, and Flo Rida at the 2021 live music in Philadelphia, but it is unknown which famous singers will be headlining this year’s festivities. The festival lasts for 16 days and includes concerts, fireworks, free admission to museums, and other activities.

During the summer months, there is no better time than during this festival to stroll down Manayunk’s picture-perfect Main Street. During the festival, hundreds of artisans from all over the country set up shops to showcase the handcrafted items they have created. Attendees can explore works in various mediums, including fiber, glass, ceramics, photography, wood, sculpture, painting, drawing, jewelry, and mixed—you never know what jewels you’ll uncover. The artists whose work is shown include both established and rising artists. This Philadelphia mainstay also has an abundance of food and activities that take place outside.

From the 1940s through the 1960s, Cecil B. Moore Avenue, also known as Columbia Avenue and formerly known as the Golden Strip, was a popular location for jazz fans. At the Beech “Jazz on the Ave” Music Festival, you may celebrate this vibrant culture for the 30th year while listening to today’s uplifting and funky sounds on two different stages.

Even though the lineup has not been revealed, previous years’ festivals have featured talented artists such as the R&B performer Algebra Blessed and the singer/dancer Avery Wilson; consequently, many exceptional jazz artists are likely to display their sonic sensibilities this year.

At this renowned folk festival, held annually at Old Pool Farm in Upper Salford Township, the Philadelphia Folksong Society has presented the finest traditional folk music for the past 60 years. This year’s events, tonight’s Philadelphia iteration, will be held in person, so campers should have their sleeping bags rolled up and be sure not to forget their tent stakes.

There are other opportunities to listen to the lineup of community artists online if you prefer to avoid being exposed to the elements but are still a die-hard admirer of folk music. Suppose you enjoyed performances by artists such as Andrea Nardello, Avi Wisnia, and Barbra Lica during the previous festival. In that case, you should keep an eye out for the release of 2022’s schedule.

Made In America Festival

Benjamin Franklin Parkway will be transformed into one of the most prestigious open-air music events in the area over the Labor Day weekend, so get ready to throw your hands in the air and dance the day away. Jay-Z is responsible for curating the list of top musicians, which has previously included the likes of Beyoncé, Coldplay, and Kendrick Lamar; in fact, there is a possibility that HOV may be in attendance and singing along with the crowd. In addition to enjoying the music of your favorite bands and musicians, you should go on a couple of rides at the amusement park, eat some delicious cuisine at one of the food trucks, and shop at the festival merchants.

Be prepared to be on the edge of your seat as you see a contemporary mix of live and digital genre-bending acts showcasing local and national talent. The acts will include dance, art installations, and daring circus arts. Even though most of the concerts will be held in the Cannonball and Crossroads Comedy Festival hubs, performers will be spreading out across Philadelphia to showcase their talents.

Keep in mind your favorite performances while you watch, as audiences will have the opportunity to vote for independent musicians to be considered for the Festival Audience Choice Awards, often known as the Fringes. In previous years, there were performances by artists such as Asheville Contemporary Dance from North Carolina, Charming Disasters in a Musical Tarot Show, and opera performers from Skysail Theatre.